For the past 20 years Barton Lynch has coached
and mentored surfers of all levels and abilities helping them
to achieve their greatest potential. 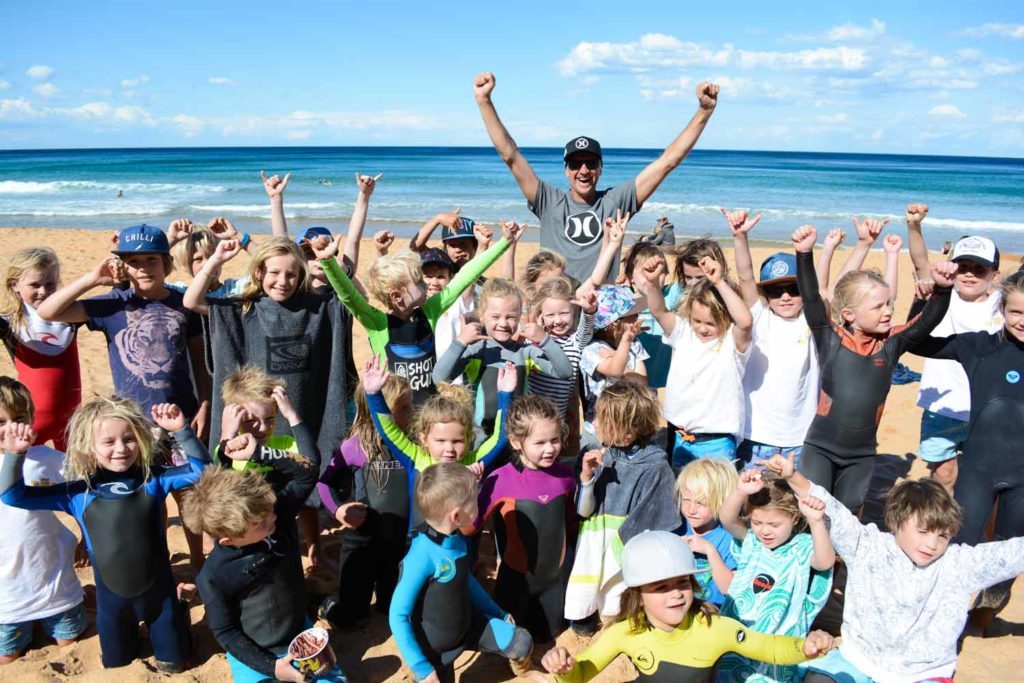 Barton has a holistic approach to coaching and training, he believes that actions and decisions made in the formative stages of a surfers career development play an all important role in the adult that emerges to take on the world. Barton has been part of mentoring and fostering surfing talent through to WCT level and the everyday surfer of all ages, who just wants to surf better.

“In all the levels of our coaching and training we are focused on fostering the development of a better person, not just a surfer.” Says Barton. 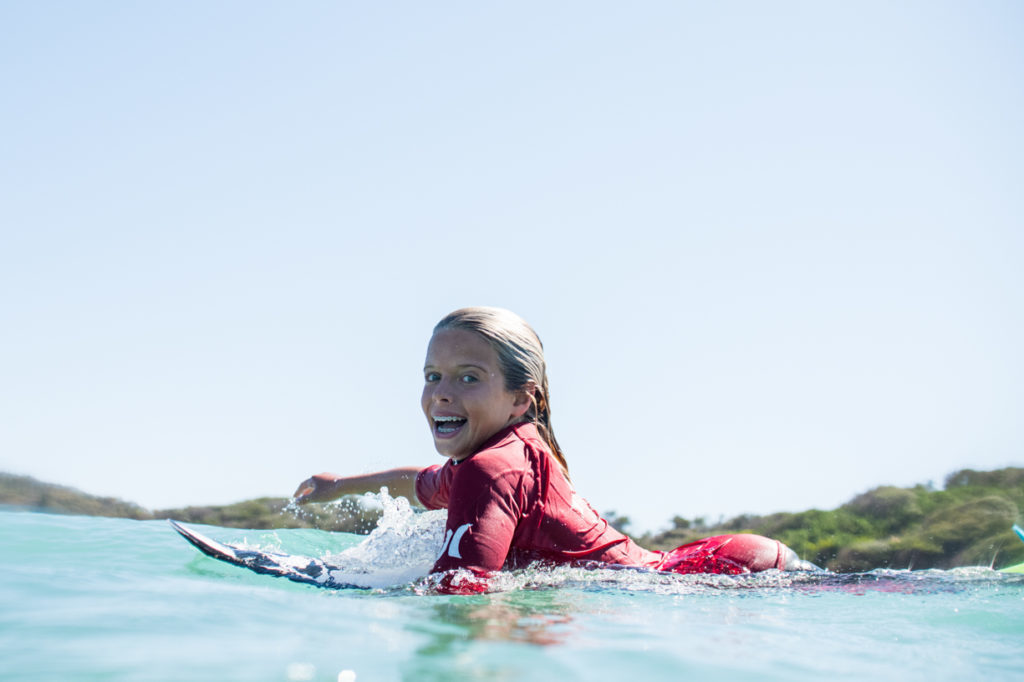 We specialise in general surfing development for all levels and abilities as well as competitive coaching programs. Through perfect practice, fitness and a positive mental approach, BL believes that champions are built not born. In both private and group coaching sessions Barton works to understand the goals of the individual and infect them with good energy he then analyses their performance and offers professional advice and implements strategies for improvement.

“Barton Lynch is a legend in Australian surfing. Besides being the 1988 ASP World Men’s Champion, Barton is a champion person who has the knack of making everyone he comes into contact with feel at ease. A rare gift that he couples with genuine interest in what they are into at the time. Barton is also a surf coach of substance, being a former coach of the Australian Open team, and having his own coaching business as well. I personally am inspired every time I work with him, openly discussing our surfing and coaching experiences in the interests of the surfers we are working with. He is the quintessential Aussie, equally at home at a BBQ or talking to the Queen. If you’re looking for a surf coach who gets results, and want to be inspired through his yarns from his extensive story repertoire, give Barton a call today.” Martin Dunn, Former National Coach – Surfing Australia 2009-2013 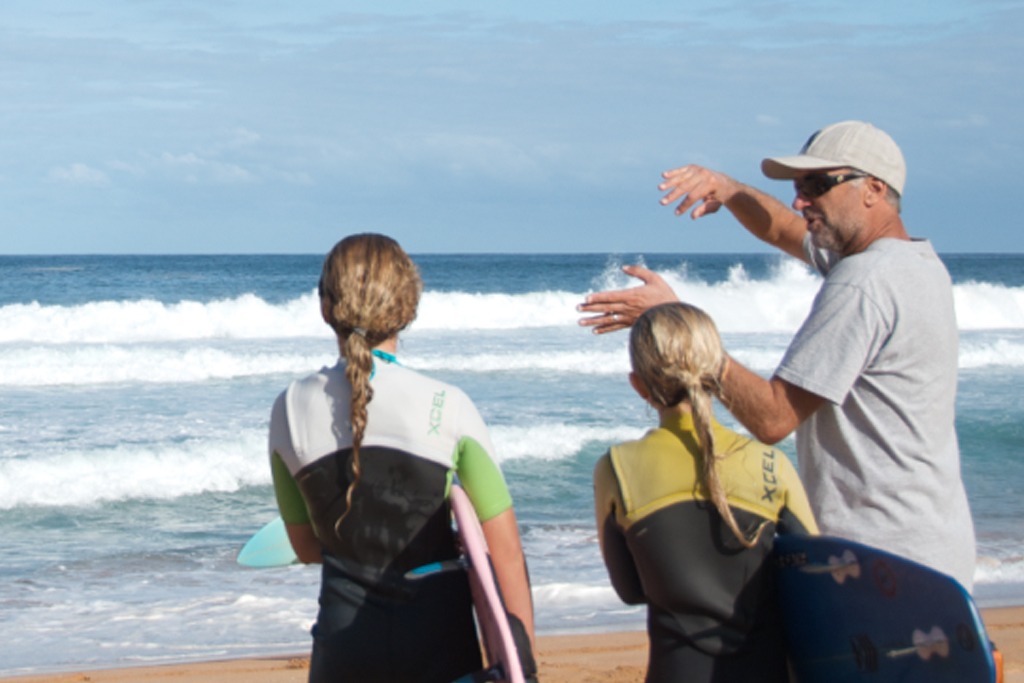